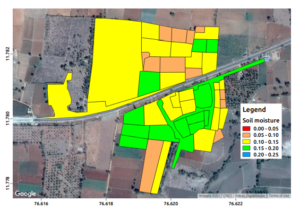 In India, 72 % of the farmers hold less than 2 ha of land, out of which approximately two-third has ...
Read More 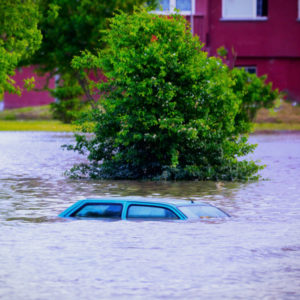 The flood depends upon the intensity of rainfall and the infiltration (absorption) capacity of soil which is related to soil ...
Read More 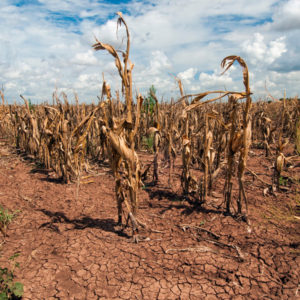 A deficit in the available soil moisture for agriculture is termed as drought which results in the lack of crop ...
Read More