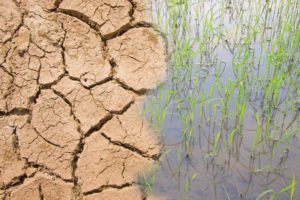 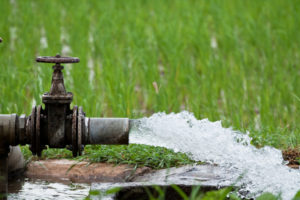 Groundwater is an important source of the fresh water for drinking and irrigation purposes. For the suistainable management of groundwater ...
Read More